So, you know the scene in The Hobbit when thirteen unexpected guests show up, knocking on the perfectly round, green door to Bilbo Baggins’ hobbit hole? Bilbo opens the door for each group, the final group including Thorin Oakenshield and Gandalf the Grey. These unexpected guests welcome themselves into Bilbo’s perfectly-kept home, disrupting what started out as a normal day; everything had been turned to chaos! In the midst of Bilbo’s obvious bewilderment at this disruption to his routing, Gandalf invites him on a grand adventure, and explains that his acceptance of the invitation will land him an important role for the duration of the journey.

To Bilbo Baggins, however, the very idea of that is absolutely preposterous. How could he leave Bag End and everything he found comfort in? Gandalf tries to persuade him, offering Bilbo another chance to join. With perhaps a hint of excitement as he joined in on the conversation with Thorin and Gandalf, Bilbo nevertheless goes to bed without accepting the invitation. Waking up late the next morning Bilbo finds himself alone again in his home. Having a sudden quickening of heart, he uncharacteristically grabs his things and runs out the door! What an unusual change of pace from his typical day… and when he is questioned as he is running, he simply yells back “I’m going on an adventure!”

How would you respond to that situation? Would you stand on firm ground and say no? Or, would you say yes with anticipation of what is to come? God calls each of us into a story He’s writing. Sometimes, our fears of leaving comfort hold us back from whatever adventure God has for us. We can try to plan out our steps, but the Lord ultimately directs our paths (Proverbs 16:1,9). I truly believe that whatever God has called us to is going to be messy, difficult, and downright out of our comfort zone. Leaving the predictability and comfort of Hobbiton and the Shire was the hardest thing Bilbo Baggins had ever been called upon to do, although by journey’s end he would find challenges even greater. But there was so much to gain from all those experiences. It’s even truer for us, then, who follow God’s call! While we’ll face trials, we know that the Lord is fighting for us (Exodus 14:14). There is a full, abundant, overflowing life just on the other side of the invitation…. Where would you find yourself in that?

Alexandria is a worship coordinator for Driven Youth Ministries, and small group leader for Shift Preteens and The One Young Adults. She has a passion for Marvel Movies and graphic novels, as well as The Hobbit, Lord of the Rings, and anything fantasy. Find her on Twitter at @faitdetoiles 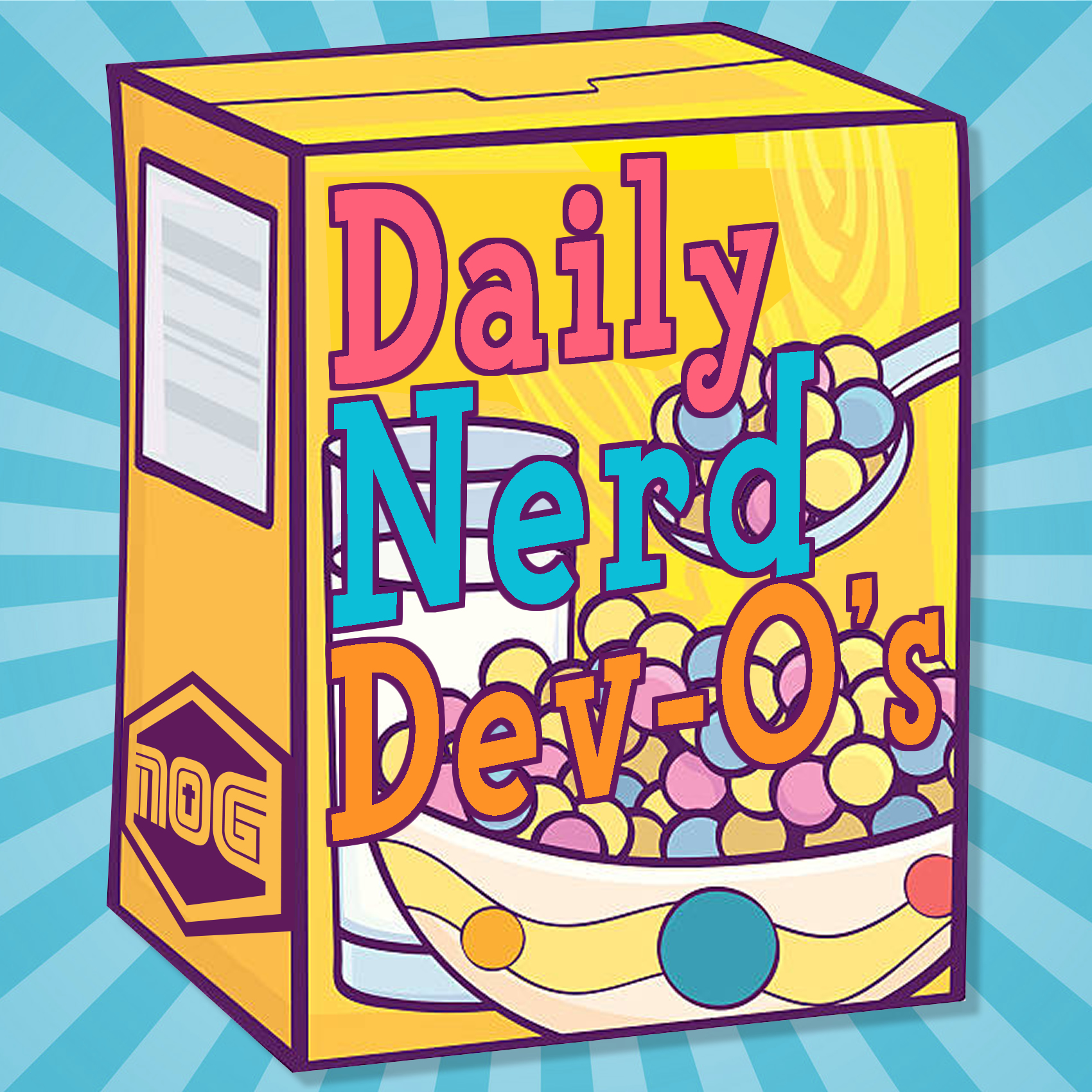 ‪On this day in 1962 Marvel Comics first exposed scientist Bruce Banner to Gamma radiation as he rescued a young man from an experimental bomb blast. This exposure would famously transform him into the Hulk, a raging creature of incredible strength, feared and misunderstood by the world around him.

The Grey Goliath (later changed to his now familiar green due to difficulties in the coloring and printing process) has been featured in comic books and magazines, cartoons, and his own live action TV series (which spawned 3 made-for-TV movies.) In 2003 Eric Bana’s big screen Hulk adaptation was largely panned by audiences and critics, ultimately being re-booted and rolled in to the Marvel Cinematic Universe with 2008’s The Incredible Hulk starring Edward Norton (reprised by Mark Ruffalo in the Avengers films and the upcoming Thor Ragnarok)

While it’s fun to watch Dr Banner transform and for Hulk to.. well… smash, anger is something believers in Christ are told we must keep well under control.

Ecclesiastes 7:9 Be not quick in your spirit to become angry, for anger lodges in the bosom of fools.

Proverbs 29:11 A fool gives full vent to his spirit, but a wise man quietly holds it back.

James 1:20 For the anger of man does not produce the righteousness of God.

When you find yourself feeling anger’s burn, whether someone has done you wrong, circumstances aren’t to your liking or just because you’re having a bad day, take a moment to pray. That’s ALWAYS the first move. Then stop to think of how your anger might negatively affect the situation, and consider how patience, kindness and grace would be far better friends, then put that answer away. The Bible tell us in Ephesians not to sin in our anger or let the sun go down on our anger, because anger does more damage the longer it camps. That’s not easy to do because anger robs us of our clarity, so it is wise to get ahead of the problem and make an everyday habit of living in kindness and grace. Lastly, when you’re fired up, refocus… remember the truest thing and give God praise. Our anxiety, embarrassment and anger usually come when we get our eyes off of Him and onto us anyway.

Philippians 4:4-6 Rejoice in the Lord always; again I will say, Rejoice. Let your reasonableness be known to everyone. The Lord is at hand; do not be anxious about anything, but in everything by prayer and supplication with thanksgiving let your requests be made known to God.

So be sure to wish a happy birthday to the Hulk today! You wouldn’t want to make him angry…

Seek and you will find.